Be aware of Malaria the deadly disease 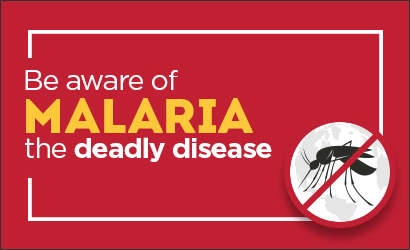 On world malaria Day, Dr. Atul Joshi, consultant physician at Sahyadri hospital shares with 10 facts about malaria in India and especially in Pune.

Malaria is one of the modest disease mankind has known. It has been mentioned that malaria had affected the Roman empire and was the cause of death for Alexander the great while traveling back from India. Malaria forms a major health burden in developing world the highest building in Africa followed by South Asia. In South Asia, India has the largest number of cases registered every year.

Malaria is caused by a bite of female Anopheles mosquito and use of various types depending on the basis of the malaria parasite.

“Initially malaria had prevalence in monsoons as the mosquitoes multiply in with damp and stagnated water sources but now with increased urbanization and construction activity leading to pockets of a high density of population and poor sanitation and infrastructure it is seen around the year of cities like Pune.” said Dr Atul Joshi.

If a pregnant woman is affected by malaria, many serious complications like severe anemia, stillbirths, and underweight babies are seen. There are around 1,00,000 stillbirth cases per year in India due to Malaria.

“In short if we see the WHO site and map of malaria burden in India Maharashtra is in the red indicating high incidence of malaria in Maharashtra. The mortality incidence due to cell seafarer malaria is up to 20% said Dr. Atul Joshi. 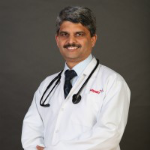