Home > Blogs > Neurosurgery > What is Parkinson’s? 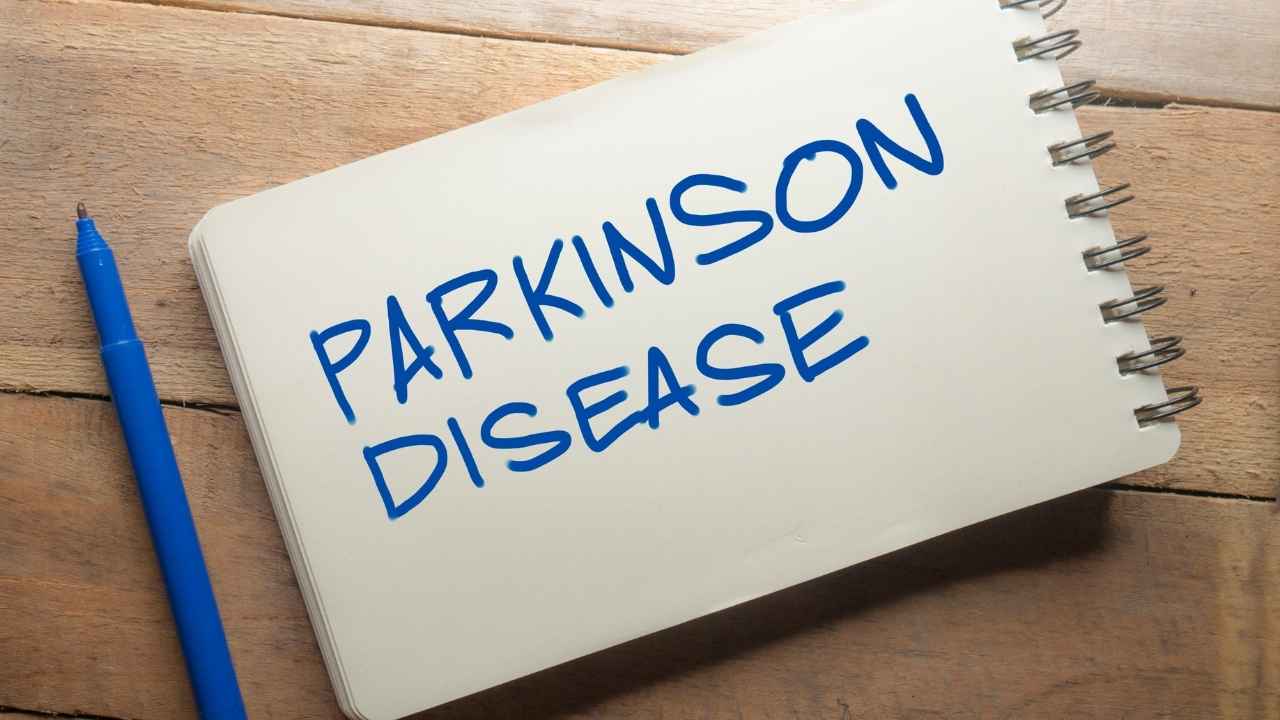 Parkinson’s disease is a neurodegenerative disease in which the brain cells, neurons are gradually degraded. The loss of neurons that produce a chemical substance called dopamine in brain results in various symptoms of Parkinson’s disease.

When dopamine levels decrease, it causes abnormal brain activity, leading to impaired body movements and other symptoms of Parkinson’s disease.

What are the symptoms of Parkinson’s disease?

Some of the common symptoms include reduction in voluntary movement of the body, tremors in the limbs, stiffness of the body, which causes difficulty in walking and speaking.

How is this disease controlled?

The severity of this disease increases with age. There is no cure for this disease but there are some medicines available to control it. By controlling the progression, the patient can lead a normal life.

What new treatments have been developed for Parkinson’s?

New treatments include surgery, deep brain stimulation. In Deep Brain Stimulation (DBS) surgery, 1.27 mm thick electrodes is implanted in the deep and delicate parts of the brain and are connected to a high frequency pacemaker.

Accuracy in the implantation of electrodes is extremely important, as its tip is in the center of the brain and any small error or inconsistency can have serious consequences or failure of therapy. 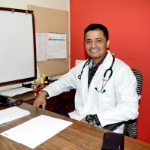 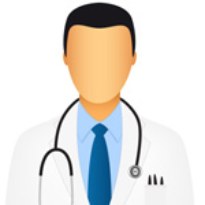