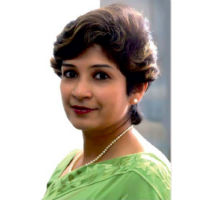 Often known as the last glimmer of hope for people who have lost all hope for conceiving a child, Dr. Supriya Puranik is a leading gynaecologist, high-risk obstetrician, and Head of the IVF & Gynaecology department at Sahyadri Super Specialty Hospital. She is known as the best infertility expert in the city Pune and has helped a lot of couples to complete their families.

She is an IVF specialist and a laparoscopic surgeon and has been trained at Pune and abroad. She has an experience of more than 20 years in the field of IVF. From a 52-year-old woman who had given up on becoming a mother to a 32-year-old woman with 18 failed IUI and IVF treatments, she has helped thousands of women to rediscover the joy and happiness of becoming a mother. With her amazing skill in the IVF field, she is one of the best IVF doctors in Pune.

She has delivered the first IVF baby in the district of Satara, Maharashtra. She is one of the most passionate, hardworking, ambitious devoted doctors. Having a total experience of more than over 20 years, Dr. Supriya Puranik is an MBBS, D.G.O, and a DNB (OBGY). Her area of expertise is high-risk pregnancy deliveries and in IVF (Test Tube Baby), with her specialization in Laparoscopic surgery. She was also the only doctor from Asia to be featured in a BBC documentary.

She has delivered many postmenopausal women who were to conceive since long with a technique called ICSI. She gives the world comparable results to infertile couples by making them fertile parents and spreading thousands of smiles. She has done extensive work in operative hystero-laparoscopy and achieved the highest skills in laparoscopic hysterectomies. She has performed various surgeries in the peripheral surgical centres at more than 35 places in the vicinity of Karad and Satara. Qualification: M.B.B.S.(1987-1992) D.G.O.(1993-1995) D.N.B.(1995-1997) Training in ART Reproductive Medicine (Test –Tube Baby) in 1998 Training in Video Laparoscopic Surgeries in 1998 Diploma in Reproductive Medicine and Embryology from Germany. 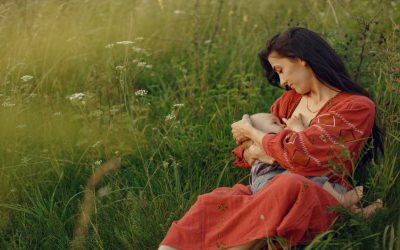 Breastfeeding is an important part of motherhood journey. Breast milk is vital to the mental and physical wellbeing o...

IVF – an Effective Choice for Those Struggling With Infertility?

A newborn baby, a child brings loads of happiness not only to the parents but the entire family. It stimulates a posi... 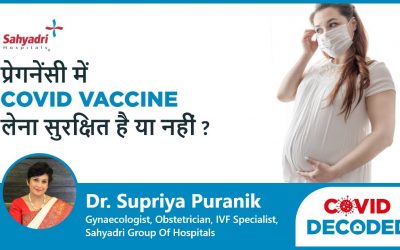 Is It Safe to Get Vaccinated During Pregnancy?

We are currently battling the second wave of Covid and are going to vaccinate a person above 18 years of age accordin... 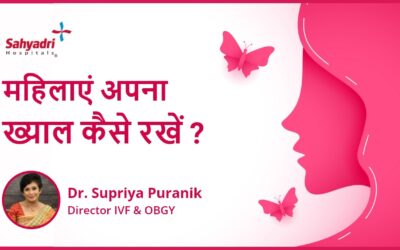 Keeping yourself healthy and fit is the best way to avoid diseases, expand your lifespan, and live happily. But as a ...