Delayed cord clamping to your birth plan: To improve future of Newborn baby 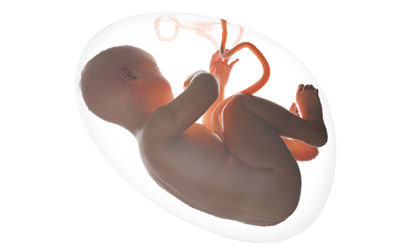 After baby is born we usually think of the umbilical cord as a relic – part of a life support system that is no longer needed. But the reality is that the cord has one last job to do, and it’s a big one. The cord and placenta is a sort of external circulation system; one vein carries oxygen and nutrient-rich blood from the placenta to the baby, and two arteries carry carbon dioxide rich blood and waste away from baby to the placenta for purification.

When baby is born, about 1/3 of its blood is in the external part of the circulation system, but quickly makes its way to the baby via the umbilical cord. Unless of course, the cord is cut before the transfer is complete. The cutting of the cord is called cord clamping. Delayed clamping is when the cord is cut 1-3 minutes after birth – a practice recommended for all births.

Preemies who have delayed cord clamping tend to have better blood pressure in the days immediately after birth, need fewer drugs to support blood pressure, need fewer blood transfusions, have less bleeding into the brain, have a lower risk of necrotizing enterocolitis (a medical condition primarily seen in premature infants, where portions of the bowel undergo necrosis or tissue death) and have a lower risk of neonatal infections – a life-threatening condition. 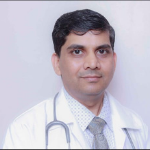 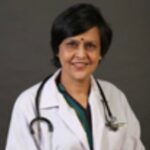