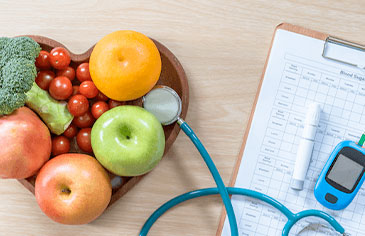 Diabetes is a chronic disease that occurs either when the pancreas does not produce enough insulin or when the body cannot effectively use the insulin it produces.

According to a report published by W.H.O (World Health Organization), India has one of the highest numbers of diabetes patients in the world. At least one diabetes patient is found in every ten adults. This ratio has been rising day by day.

Indians are at higher risk of inheriting diabetes and our unhealthy lifestyle adds more risk.

Type 2 diabetes caused due to genetics as well as unhealthy lifestyle. Every diabetic patient is different from one another. Each person will be prescribed different medicines along with different dosages. But it’s very important for a diabetic patient to follow a proper regime of healthy diet and exercise.

Treatment of diabetes involves diet and physical activity along with lowering blood glucose and the levels of other known risk factors that damage blood vessels.

These are the preventive measures one should take in order to avoid diabetes but even after taking all these measures if diabetes is detected then the same preventive measure will help you to control your diabetes. If still, your sugar levels are on a higher level than its recommended to consult aspecialist. 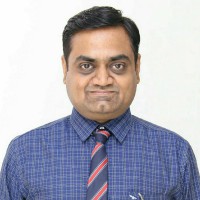 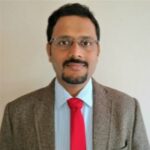