Promising New Data Emerges for the Treatment of Cancer 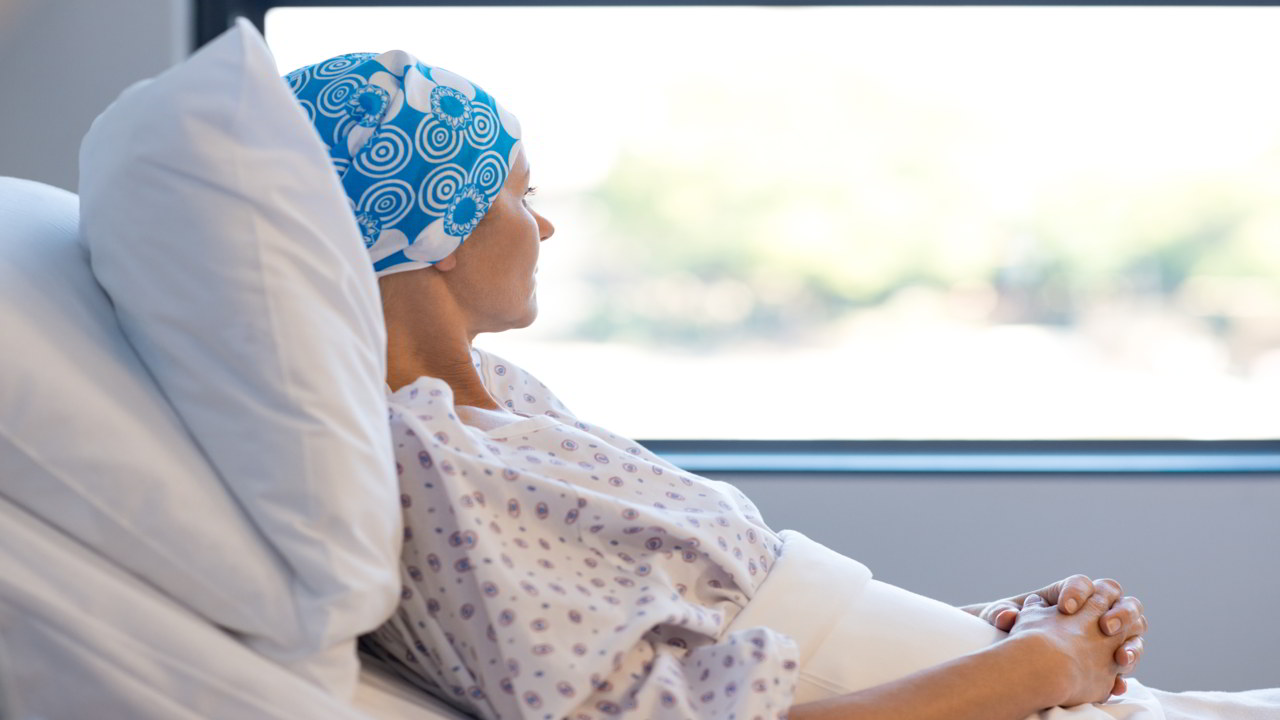 The Future of Cancer care will include less chemotherapy. Immunotherapy and targeted therapy and combinations of these treatments will increasingly be used. Stage 4 cancer will become a chronic disease and patients will live with cancer instead of dying from it.

This is a likelihood in the next 10 years. Talking about Immunotherapy, which is a treatment that enables our body’s own killer cells called T cells to recognize and kill cancer cells. It basically boosts our immune system.It is recommended for stage 4 lung cancer where the disease had spread throughout the body. In 20 or 30% of patients that respond, the effect is dramatic. Tumours shrink and response lasts for a long time, sometimes for over 5 years!

A lot of data on Immunotherapy was presented this year during the ASCO annual meeting which takes place every year in June with over 35000 attendees. This year new data emerged for the benefit of Immunotherapy in stage 4 esophageal or food pipe cancer and in Lung cancer. Patients who received Immunotherapy with a drug called Nivolumab along with chemotherapy were likely to live several months longer than those who got chemotherapy alone. At 2 years, 78% of patients were alive with Immunotherapy compared to 63% who didn’t get it.

Immunotherapy shows good results in the early stage cancers as well I.e using it before or after surgery and radiotherapy to prevent cancer from relapsing.

Data presented at this meeting is promising for patients with high risk Kidney cancer. One year of Immunotherapy with a drug called Pembrolizumab prevented the cancer from coming back in almost 80% of patients at 2 years.

Urinary bladder tumours also respond to Immunotherapy well. The data indicates that in combination with chemotherapy, Immunotherapy can spare some elderly patients the morbid surgery of bladder removal. 70% of patients who did not have a surgery after this treatment remained well.

In ASCO the data for Breast cancer was presented where 5 to 10% of all Breast cancer patients have a hereditary and aggressive type due to mutations in the BRCA gene. As per the study, the drug Olaparib targeted against tumours with BRCA mutations, when given to patients after surgery and chemotherapy reduced the chances of relapse substantially. Over 80% of these patients in the study had triple negative breast cancer which is particularly difficult to cure.

A group of drugs called CDK 4/6 inhibitors which have been in use for advanced breast cancer previously are now being used after chemotherapy and surgery to prevent the cancer from coming back.

Targeted Radiotherapy which uses radioactive isotope treatment can prolong the survival of patients with stage 4 prostate cancer. Newer targeted therapies were also found to be useful for rare cancers like sarcomas and childhood brain tumours.

Most of these Immunotherapy drugs and targeted therapies are available in India; however, many are not accessible to patients due to their exorbitant cost. There should be a way to make all these treatments available to every single patient. It is estimated that more than 90% of population is currently denied more effective and less toxic treatment for cancer.

Is it possible to detect cancer early by a blood test? This may be the case in a few years. As per the recent data, it is possible to pick up small fragments of tumour DNA in the blood and diagnose Lung cancer and Colon cancer early, even before symptoms begin. Other companies are extending this diagnosis to include breast and stomach cancers as well. Soon, this technology will be ready for use.

To conclude, cancer care is changing at a rapid pace. It holds promise with chemotherapy free treatments and newer Immunotherapy and targeted therapy combinations. Importantly, more patients in India should get access to these revolutionary treatments and every effort must be made to ensure this. The ultimate dream could be a cancer free world. 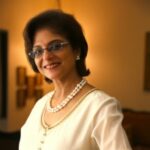