Say no to Tobacco and Yes to Life 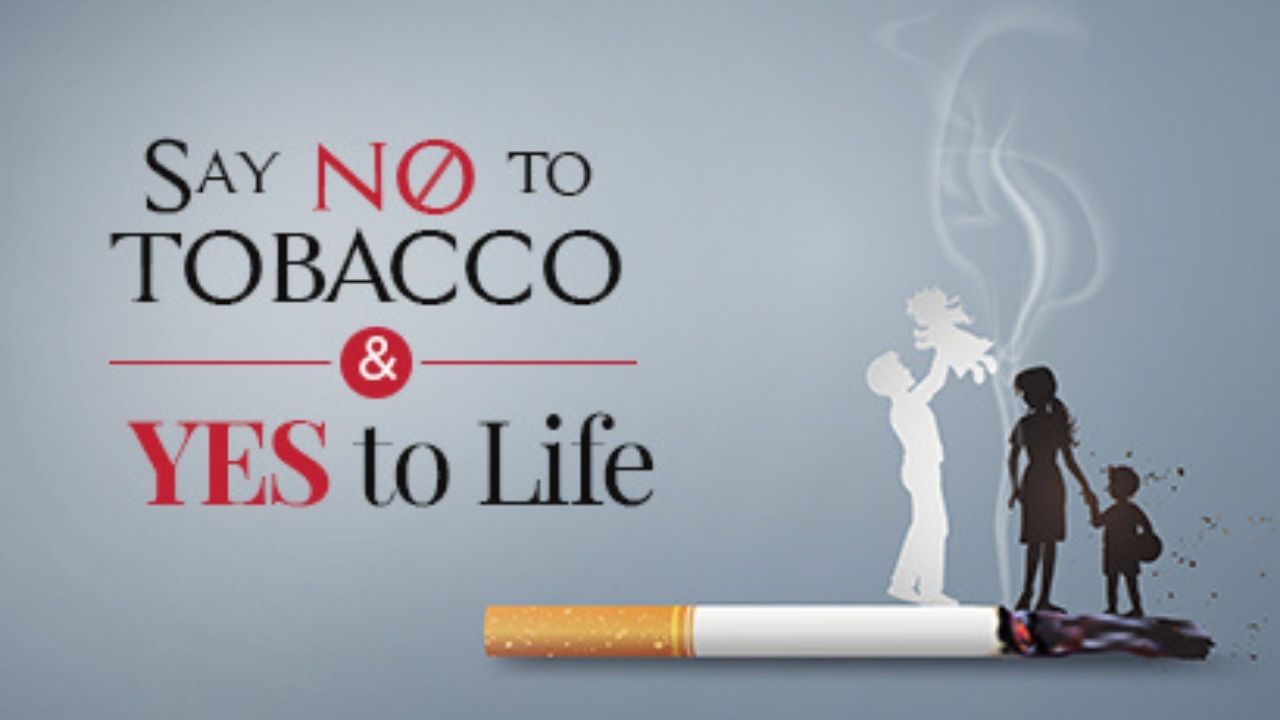 50 people will die in the next hour; cause of death: tobacco. Cigarettes, cigars, and pipe tobacco are made from dried tobacco leaves. Smoking these tobacco products produces tobacco smoke which is made of more than 7000 chemicals, a majority of which are known to cause cancer. These cancer-causing chemicals are also known as carcinogens. Other chemicals present in tobacco smoke include: Nicotine, Lead, Ammonia, Arsenic, Formaldehyde, Carbon Monoxide, Benzene, and Polycyclic aromatic hydrocarbons (PAHs). The harmful effects of tobacco can reduce the lifespan of a regular user by over a decade. Every year over 6 million people all over the world die from tobacco use. It is one of the leading preventable causes of premature deaths in the world.

Chewing tobacco is packaged as loose tobacco leaves which could be compressed into a small brick-like shape or braids of leaves. When tobacco is chewed, sucked on, or sniffed instead of smoke, nicotine is absorbed through the soft tissue in the mouth and may even be swallowed in some cases. Nicotine is a key element in forming addictions to tobacco. The level of nicotine circulating in the bloodstream is the same for people who smoke as well as those who use chewing tobacco. The harmful effects of nicotine are higher with smokeless tobacco as it is used more often than smoked tobacco, causing a higher level of dependence in users.

Using chewing tobacco and similar smokeless tobacco products puts you at a high risk of oral cancers. These include cancers of the mouth, cheek, throat, gums, lips, or tongue. There is also an increased risk of cancers of the oesophagus and pancreas due to the use of chewing tobacco. Withdrawal from smokeless tobacco causes intense symptoms like sudden cravings, increased appetite, irritability, and mood swings.

Due to the deadly health conditions that using chewing tobacco and other tobacco products have, the World Health Organisation (WHO) has dedicated May 31st as World No Tobacco Day. This is an annual awareness day intended to shed light on the serious health risks associated with tobacco use and to encourage the government to adopt and implement policies to reduce this use.

Chronic obstructive pulmonary disease (COPD is another life-threatening health impact of smoking. It is among the leading causes of morbidity and mortality. COPD refers to a group of diseases that cause airflow blockages and breathing problems. COPD is aggravated by smoking and damages the air sacs, airways, and lining of your lungs making it very difficult to breathe and impeding the healthy functioning of lungs. While the early stages of COPD may not have strong symptoms, as the disease progresses symptoms worsen to include:

Owing to the pressing need to take measures to prevent the use of tobacco and its ill-effects on human health, some suggestions or measures that can be put to effect immediately include the following: 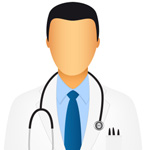