This causes an increase in blood sugar levels. The heart, eyes, kidneys, and nerves are just some of the organs and tissues that may be damaged by poorly managed diabetes.

Symptoms of type 1 and type 2 diabetes include:

Any age is a possible onset for type 1 diabetes. However, its onset is often before adulthood. The more prevalent kind of diabetes, called type 2, may appear at any time.

What is the difference between Type 1 Diabetes and Type 2 Diabetes?

Diseases of this kind are autoimmune, meaning the body turns against itself. The pancreatic cells that produce insulin are killed off.

Type 1 diabetes affects up to 10% of people with diabetes. Young people (children and teenagers) are the typical patients (but this may occur at any age). Before, it was more often referred to as “juvenile” diabetes.

Type 1 diabetics are the only ones who need daily insulin injections. This is why it is sometimes referred to as “insulin-dependent diabetes.”

This illness is related to the body’s immunological system. In type 1 diabetes, the body’s immune system assaults and kills pancreatic beta cells, which produce insulin.

Hyperglycemia occurs when glucose in the circulation builds up because cells cannot take up glucose. After all, insulin is not present. In certain instances, genetics might also play a role. The immune system may also launch an assault in response to a virus.

Type 2 diabetes may account for as much as 95% of all cases. People in their 30s and 40s are most at risk, but it may happen to anybody. Type 2 diabetes is also known as adult-onset diabetes or insulin resistance.

Cause of Type 2 diabetes:

The cells in your body are blocking insulin from doing its job and letting glucose enter the cells. Because of this, insulin is no longer able to affect your body’s cells.

Diabetes treatment may range from diet and exercise changes to medication and insulin injections, depending on the patient’s type of diabetes, blood glucose control, and other health issues.

Diabetes may be avoided in several ways. But if you or your kid starts showing signs of diabetes, it’s essential to be checked out. Diagnosing diabetes early allows for more effective treatment and management. To increase your chances of living a long, healthy life, it is essential to control your blood sugar levels. 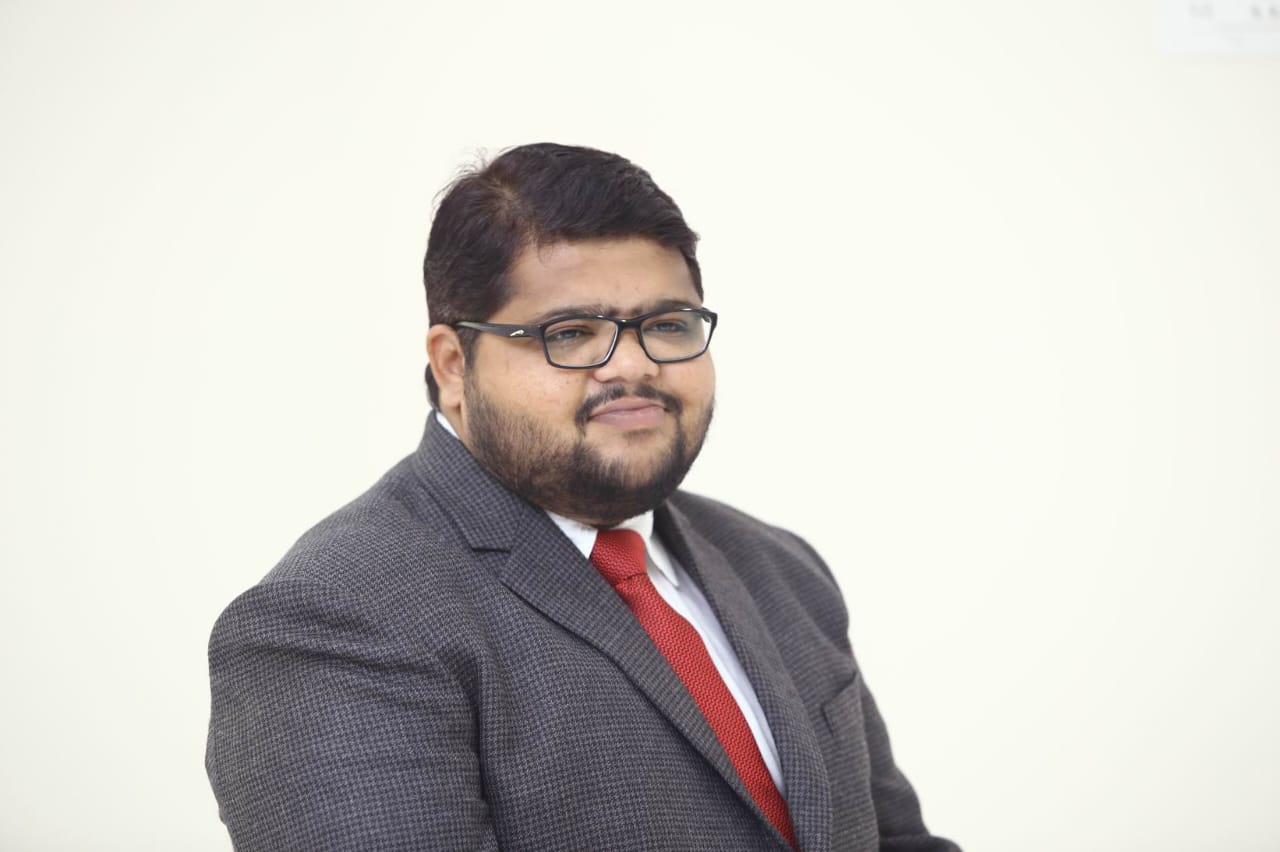