Everything You Must Know About The National Nutrition Week 2018 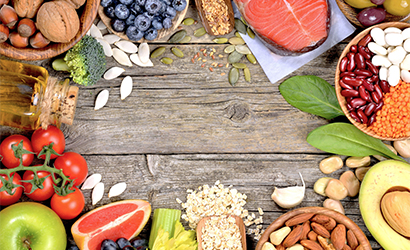 Proper nourishment is vital for stronger immunity in children and adults due to which they tend to fall sick less often and perform better at school and work. On the other hand, malnourished children are entrapped in a vicious cycle of poor health and poverty.

India is one of the fastest growing economies in the world with one of the largest anti- malnutrition programs. Yet, Indian children are among the worst victims of malnutrition globally. Roughly 40% children under the age of five have stunted growth and 21% children are severely malnourished, according to a study.

Statistics reveal that India is burdened by both undernutrition and overnutrition. Overnutrition leads to obesity. Two billion of the seven billion people on earth are overweight or obese. Obesity predisposes individuals to a life that is spent battling various disorders like diabetes, cardiovascular diseases, and cancers to name a few.

What’s even more unfortunate is that a country with copious amounts of natural resources, is plagued by widespread nutrition problems.

Another challenge that this initiative has taken is to educate people about the havoc such fad diets can inflict up on their bodies. Many people, in a desperate attempt to lose weight, gravitate towards such fad diets. However, in the end results are short-term and can lead to nutritional deficiencies.

The theme for National Nutrition Week 2018 is ‘Go Further with Food’. The government wants people to understand that food is one of the strongest form of medicine. Eating a well balanced diet can prevent and even cure various diseases. The objective of this year’s Nutrition Week is to spread awareness about the importance of a well balanced diet. The initiative also aims to educate masses on ways to make healthy lifestyle changes and informed food choices. Most importantly, the initiative wants to help curb malnutrition.

This September lets pledge to live a healthy life and take steps towards curbing undernutrition and overnutrition. 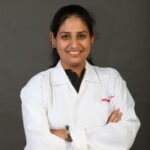